If you’re pregnant—or trying to conceive—the Zika virus is probably a top-of-mind concern right now, and with good reason: This mosquito-borne virus is dominating headlines and potentially devastating consequences for pregnant women and their babies.

Thousands of babies have suffered severe birth defects, including brain damage, in utero when their mothers contracted the virus.  It has now spread to more than three dozen countries and territories in the Americas, and has recently landed in the United States, with local transmission taking place in two areas near Miami, Florida, according to the Centre for Disease Control and Prevention (CDC).

The Zika virus is an insect-borne illness that can be primarily transmitted by infected Aedes mosquitoes, the same kind that carry dengue and yellow fever.

Zika is primarily spread through the bite of infected mosquitos. When a mosquito bites and draws blood from someone who’s infected, the insect itself becomes infected and then goes on to bite other people.

It’s important to note transmission can take place even if an infected person is not symptomatic. A Zika infection is similar to a mild case of the flu and may include such symptoms as a low-grade fever, headache, rash, muscle and joint pain, and conjunctivitis (pink eye). Symptoms may last several days to a week. Only 20 percent of people infected with the Zika virus will actually become ill.

An update on the Zika virus 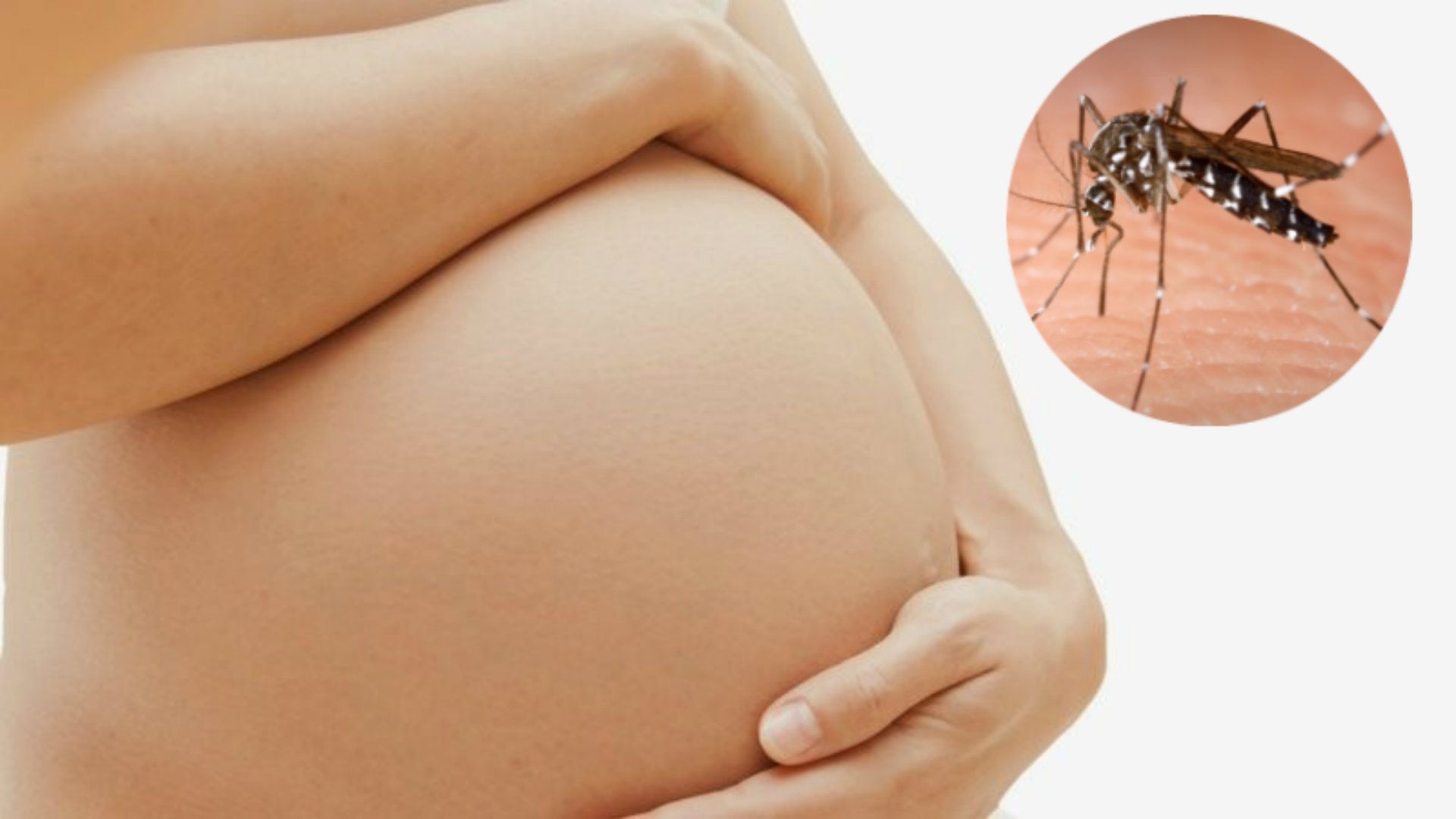